Archive Twitch is an educational program that follows solo exhibition by Doplgenger artist duo that opens on December 23rd 2014 at Gallery of Belgrade Youth Center. The program consists of a screening program, which shows experimental and engaged films selected by Doplgenger, and the discussion with artists and theorists.

Archive Twitch is a program of contemporary experimental films and film-essays curated by Doplgenger artist duo. The selection follows theoretical concept of poor image (Hito Steyrl) as a possibility for alternative economy of moving images. Authors and collectives of the selection use existing audio-visual materials from various data bases and tend to constitute different visual pedagogy. Experiment as a common feature of the selection represents authors’ political decision to intervene into archival footage (an image of the past) and take active position in the process of knowledge production. Playing along Derrida’s concept of archive fever and taking a document as a starting point, this selection would like to question possibilities for moving images to offer discursive and dialectical film model. 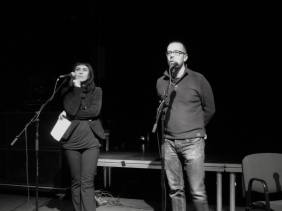 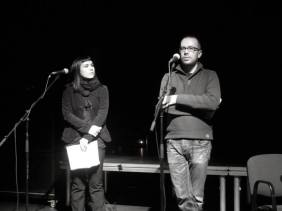 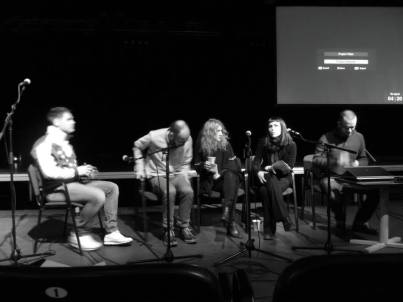